Hello Uotians, Averages Mixtures Alligations is a very interesting topic from the Quant section of MBA Entrance Exams as well as Bank Exams.

When we mix 2 or more entities, a mixture is obtained. Alligation is linking when different mixtures are added and other parameters like cost, profit etc. comes into the picture. 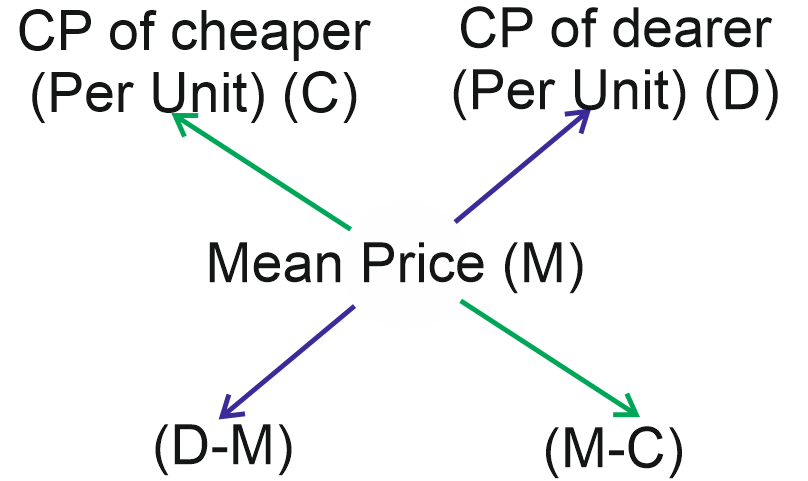 Raju and Lalitha originally had marbles in the ratio 4:9. Then Lalitha gave some of her marbles to Raju. As a result, the ratio of the number of marbles with Raju to that with Lalitha became 5:6. What fraction of her original number of marbles was given by Lalitha to Raju?