Beti Bacho Beti Padho (BBBP) launched by the Prime Minister on 22nd January 2015 at Panipat, Haryana. BBBP empowers girls and encourages people in bringing mental revolution realizing the value of girl child and giving them their rights. The overall goal of the BBBP is to celebrate the girl child and enable her education. The trend of ever-declining child sex ratio in the country has given rise to the necessity of this programme.

“When girls are educated, their countries become stronger and more prosperous” – Michelle Obama

“Don’t be cold; Girls are worth more than gold.”

“Girlchild brings joy; she is no less than a Boy”.

“Every Man Needs A Mother, Wife, Sister Then Why Not A Daughter?”

“Beti Bacho Beti Padho” is a joint initiative by Ministry of Women and Child Development, Ministry of Human Resource Development and Ministry of Health and Family Welfare and it covers all Indian states and union territories. The government facilitates in generating awareness and improving the efficiency of the delivery of welfare services meant for women through BBBP.

Beti Bacho Beti Padhao scheme is a praiseworthy initiative by the Government which has created awareness amongst the masses. This scheme helps to uplift the girl child and giving them their rights. The scheme may make a call to people to end the discrimination between the sons and daughters and bring all-round progress in family, society, nation and world at large.

Reading this article on Beti Bachao Beti Padhao? Write your thoughts in the comment section below 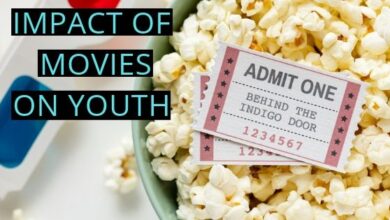